08/19/2021 We’re pleased to announce that Eric Wrubel has been included within the Gays With Kids® (GWT) Expert Network. This exclusive hand-picked group of specialists represent a group of experts across a range of industries to help LGBTQ families get advice on everything from finances, legal needs, health, wellness and more.

Mr. Wrubel is the Chair of Warshaw Burstein’s LGBTQ Family Law Practice & Chair of the Matrimonial Group. His legal practice is devoted to handling complex family and matrimonial matters.

Eric was lead appellate counsel in New York’s most important LGBTQ parenting case where he convinced its highest court to overrule two prior decisions limiting the definition of who is a parent to biology and adoption. Recognizing that LGBTQ families have different pathways to creating a family, Eric convinced New York’s highest court to expand the definition of parentage so that LGBTQ individuals would be recognized as the legal parents of the children he/she raises.

Eric also helped have the presumption of legitimacy of children born during a marriage extended to same-gender married couples.  This right, a presumption based upon biological certainty, is now acknowledged to apply to couples in some states notwithstanding the fact that such biological certainty is impossible for both spouses in such a marriage.

Learn more about the Gays With Kids® (GWT) Expert Network. 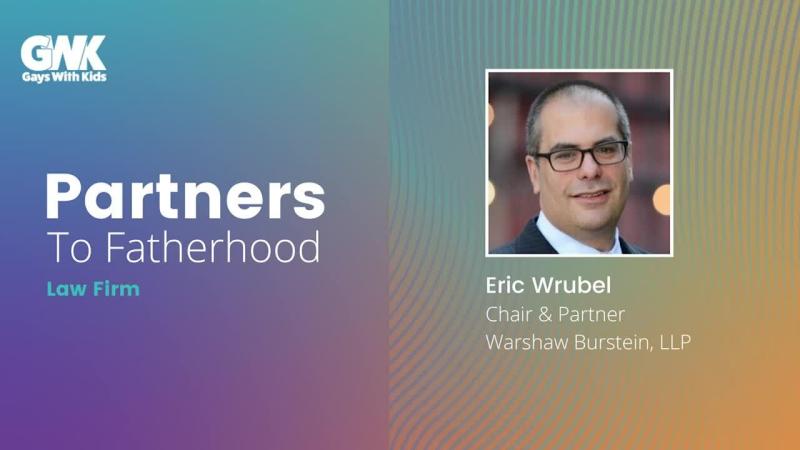